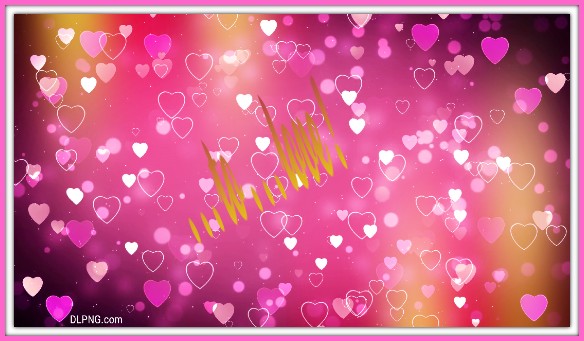 Rey wouldn’t let up (as is her “persistent” way, LOL) re JJ and me contributing a poem post.  I enjoy reading poetry, but not penning it.  So, I thought a short story would be a fun, creative thing to do.

Sylvie and Sonie, only children of the same age, lived side by side in identical bungalows with small well-maintained backyards and lawns.  Picket fences lined both—one in sea-green and one in azure-blue.  Both attended the same middle school and both came from similar backgrounds; their parents had traveled from across the big pond to make “new lives in the great land of opportunity”.

While Sylvie’s were Austrian, Sonie’s were Greek.  The fathers were stoic but hard-working construction laborers.  Both drank, happily and heavily.  The mothers worked in warehouses, one packaging meat products and the other stuffing olives; whereas Sylvie’s mom was angry and self-centered, and a devoted drinker of anything over 30-proof, Sonie’s was happy and creative, and drank nothing stronger than Greek coffee.

The parents were friends, not overly close, but close enough that they dropped by for chitchats and the odd family functions.  Sylvie longed to have a mother like Sonie’s—a woman who designed dolls from apples, rags, and anything and everything at hand.  The portly woman was talented and so easy to talk to, unlike her cyclonic mother, who could prove “unpleasant” at the best of times.

The fathers died within a year of each other; Sylvie’s succumbed to kidney cancer and Sonie’s was struck by a forklift.  The mothers grew close—for a while.

In their late teens, the good friends, who’d always laughingly called themselves sisters, parted ways when Sonie moved to L.A. with her mother.  Daughter and mother had plans: to make names for themselves.  Sylvie went to university and pursued a degree in literature; she had no idea what she’d do with it, but it seemed a good thing to do.  The young ladies stayed in touch for a couple of years, but eventually moved on in their lives—to new friends and undertakings.

Sylvie loved her mother as far as she understood “love”; she was, after all, the woman who’d given birth to her.  But she didn’t like her, and she was fairly certain her mother felt the same about her.  Their tumultuous relationship did soften somewhat over the years after her father died, maybe because they lived together and realized they should make an effort to “get along”.  As time passed, Sylvie continued to live with her . . . seeing to her needs and taking care of her . . . eventually, at the cost of her own life and health.

Sonie loved her mother, worshipped her in fact, and over the years their bond only grew stronger.  They too lived together, did everything together, in fact.  They held doll exhibits, wrote and published short stories, and even produced two short films.  When Sonie’s mother died, a huge part of Sonie did, too.  She was lost.  Unable to function as an individual.  She ate . . . and ate . . . and ate.  Her health deteriorated . . . and then . . . she died.

Love—be it familial, friend-based, romantic—is a curious thing, defined and expressed in many ways.  Oddly, it can prove as harmful or detrimental as it can be encouraging or inspiring.  It can prompt pain and anguish, yet it can bring comfort and joy.  Yes, love is a very curious thing.