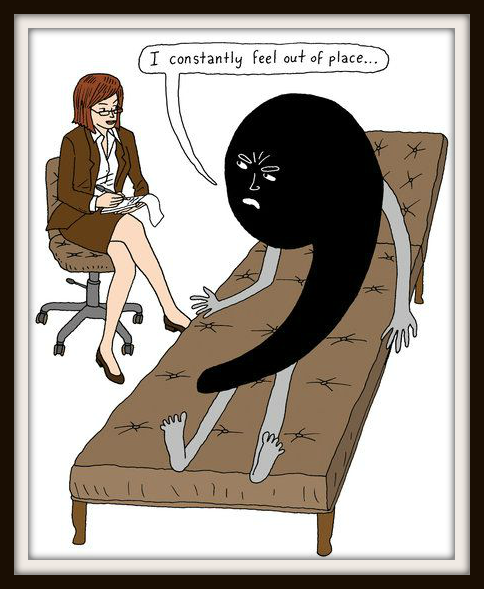 Doing a lot of editing these days and coming across “and” followed or preceded by a comma . . . also a lot.  <LOL>  As such, it prompted me to revisit using this lovely little punctuation mark with “and”.

Given this post is grammar oriented (yes, I sense those eyes glazing over already), let’s take a quick gander at “and”.  A conjunction is a word often used to connect words, phrases, and clauses/sentences or to coordinate words in the same clause.  But it can also be used to add (three and five equals seven, er, eight) or demonstrate a result (Read the manual thoroughly, and you’ll be able to build that generator, no prob).  “And” can also serve as a noun (I told you to do that—no ifs, ands, or buts).

Let’s see.  Ah yes.  A coordinating conjunction can also refer to: in addition to (men and women); as a consequence (Gerald raced after the malevolent monster and tumbled off the cliff), and; subsequently or then (Joan texted Rodney her plans and drove over to his place).  You can check the internet for more in-depth details if you’re so inclined.  <wink, wink>

Be watchful of how you use commas after “and”.  Use it as a linking device:

But if you’re linking more than two phrases, put “and” in front of the last one.

♦  Larry had coffee, a tuna sandwich, and a chocolate-almond tart for lunch.      ♦  She wrote a book about an angel, demon, and deity.

When linking adjectives, the comma is optional.  Many people like to put a comma before “and” in a list.

Be wary of using a comma before “and” when there are only two actions/details.

♦  In May they’ll visit Japan, and in June they’ll travel to Australia.

♦  Taylor pulled the roast out of the oven, and watched Lee slice it.

The first clause, an independent one, can stand alone (as a sentence), but the second clause can’t.  It’s “dependent” on the first.

♦  Correct:  Taylor pulled the roast out of the oven and watched Lee slice it.

Eyes drooping?  A yawn pulling at those down-turned lips?  Okay, okay.  I’ll stop.  Just give thought to that comma.  It’s a wonderful, practical punctuation mark . . . useful for keeping information clear and enabling ease of reading.  However, used in overabundance (like anything), it can prove quite annoying [if not unprofessional].

Decide what your approach/style re the comma is and be consistent.

Here’s to the comma, and not making sentence structure errors.  <LOL>

SLUSLO ART
She Got Wings!