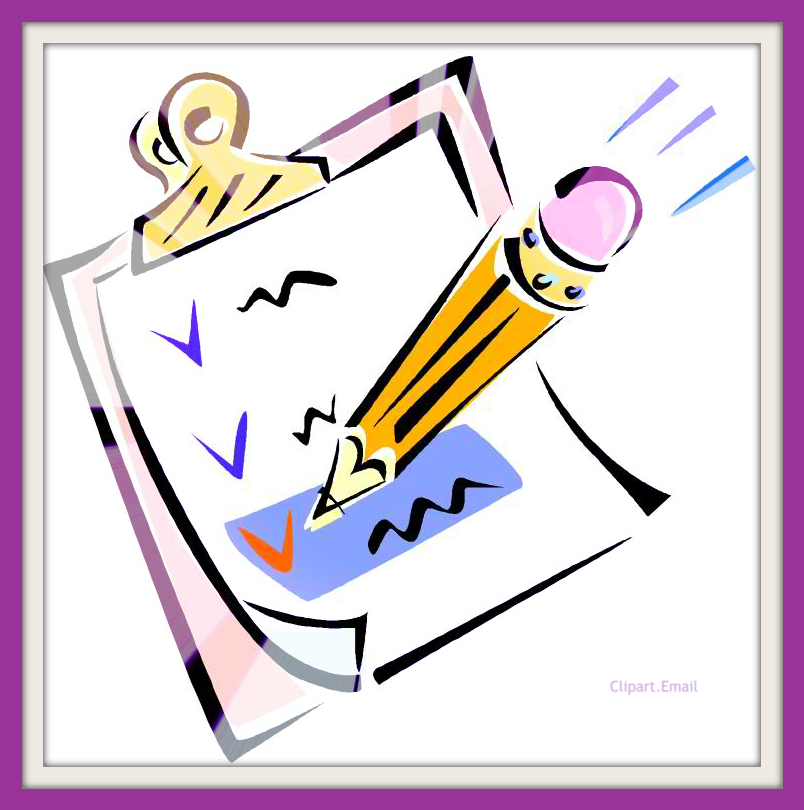 Checklist that is . . . not those awesome paper/virtual payments we so love to receive.

Post #3 continues with the synopsis (and, yes, there’ll be Post #4 because I have four Triple Threat Investigation Agency synopses in total).  Pointers are good, but a checklist might also prove of value-add.

After you’ve outlined or drafted your first synopsis, consider the following—have you:

◊  provided pivotal, relevant scenes and conflicts/issues (how they relate to the protagonist’s quest and growth?

◊  noted crucial tension/friction, important plot twists, and how they progress the storyline?

◊  ensured the voice is active (present tense, third person) and that there is no extraneous wording (short truly is sweet)?

◊  checked that the details/action are in chronological order?

◊  reviewed what has been written and made certain it “captures” the reader (the agent and/or publisher)?

Remember, a synopsis is a [very] “compact” version of your book.  Because it has to be well-paced and attention-grabbing, every word has to count.

. . . Here’s the synopsis for “Coco’s Nuts!”, the third book in the Triple Threat

Investigation Agency series.  Does it encompass the above?  Feel free to pass judgment.

Despite what police believe and evidence suggests, JJ, Rey and Linda are convinced that Buddy has been set up.  In their quest for answers, JJ, Rey and Linda contend with a slew of suspects.  Several persons hated Picolo enough to kill him, but locating the one who pulled the trigger proves challenging.  As the rookie P.I.s strive to uncover a killer amid yet another cast of curious and unconventional characters, they meet up with old acquaintances who may or may not have their best interests at heart.

Their detecting travels lead them along a few detours—like the world of gambling and “limb-breakers”.  Picolo’s daughter, Annia, owes thousands of dollars to “collectors” in Vegas and Oahu.  Might this have served as motivation to kill her father, so that she could collect a sizeable inheritance?  What about Picolo’s son?  Might Jimmy Junior have been eager to take over his father’s multiple businesses?  What of nutty Coco Peterson, a Picolo employee who has been MIA since the murders occurred?  A driver for Picolo, the odd little fellow (pest, some call him) has been missing since his boss’ murder.  He certainly appears to be a central piece in this perplexing puzzler.

Why was Eb Stretta, Buddy’s best friend, gunned down a few days after Picolo?  For that matter, why did someone pump five bullets into Mr. Razor, Picolo’s assistant?  Exploding bombs suggest the Triple Threat Investigation Agency trio have ruffled feathers by asking too many questions.  Hopefully, they will obtain legitimate answers before something significant blows up—like the private eyes.

The women discover “remnants” of Coco—his tattoo and jewelry—in Picolo’s million-dollar Haleiwa retreat.  It appears Coco is another casualty, but finding the rest of him is as difficult as proving Buddy innocent.  Fortunately, drop-dead-gorgeous Kent Winche, another Picolo employee, steps in to assist.

To complicate matters, the ever-enigmatic Cash Layton reenters JJ’s life.  Solving the current case is challenging enough, never mind having to figure out what the undercover cop – drug dealer is all about.  And why is it he always seems to know where to find her and what she is up to?

In the midst of the chaos, Cash kidnaps JJ for an all-day outing on a boat belonging to Richie J (his alter ego in the drug world).  A fun-filled afternoon—where a few loose ends from Can You Hula Like Hilo Hattie? are tied up—transcends into an intimate evening.  All goes relatively smoothly . . . until Cash’s colleague and double agent, Colt, arrives.  His intention to kill them proves unsuccessful.

JJ returns to Wilmington to spend time with her mother and nephew.  Upon return to Oahu, she joins her two friends and colleagues at the new Chinatown office to begin their third major assignment: Forever Poi.