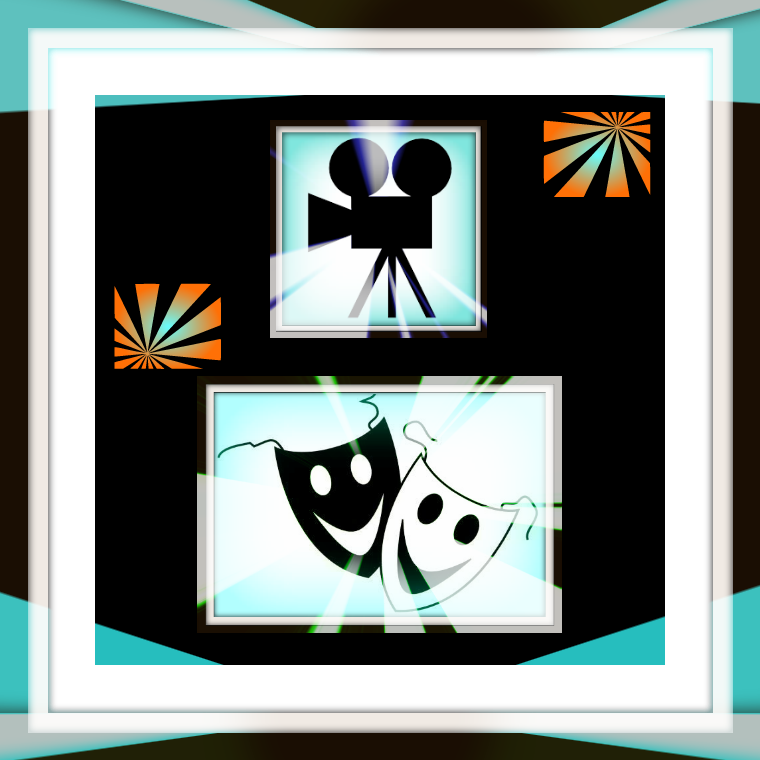 Ever consider adapting . . . adopting . . . a story or book and converting it into a script/screenplay?  (And just what is the difference between the two?  Nada in terms of films, but TV scripts are always called just that: scripts.)

I’ve written a few scripts over the years.  It’s a challenge having to take a story and condense it into a few pages, but it’s also a lot of fun.  It’s like breathing life into your story and characters; they become more visual . . . realistic . . . vibrant.  And that’s very cool.

Recently, an acquaintance requested I adapt/adopt a story and while I haven’t committed—yet—I’m giving it [serious] thought.  This would entail taking a two-sentence premise and writing a script from scratch.  (A two-hour feature film, as an FYI, equals a 120-page script.)

Which one’s harder: beginning with a thought or molding a predetermined, written, story?  I believe both provide the same challenges . . . in different respects.  If you take a thought, you literally lay the foundation and construct from the beginning, the base, and add everything and anything that comes to creative mind.  If you take a completed story or book, you keep some (or a lot) of the foundation, but assemble—and refurbish—as you deem fit.

If you’re starting with nothing more than a premise, you’ll have to determine the genre.  If you’re hoping to sell the script (maybe we’ll touch upon sales in Post #2), aim for a popular genre.  The ones that “sell” best, in no given order: crime, detective, action, comedy, horror, fantasy, love/romance, sci-fi, and thriller.  (There’s no reason you can’t meld two or three, but if you’re going to do this, make sure one stands out above the others, and that they gel well.)

Once you’ve determined the genre or you’ve got a story/book ready to adapt, give thought to what the script will entail.  Questions to consider:

♦  Who’s the protagonist?  What’s he/she all about?  What’s his/her goal or calling and why?

♦  Who are the other characters?  What makes them tick?

♦  Which series of [significant] incidents occur?  What are the twists and turns?

♦  What ultimately and really matters (i.e. what’s going to resonate with the audience, draw in viewers)?

Points/factors to ponder for yours truly . . . should I accept this new mission.  Keep you posted.