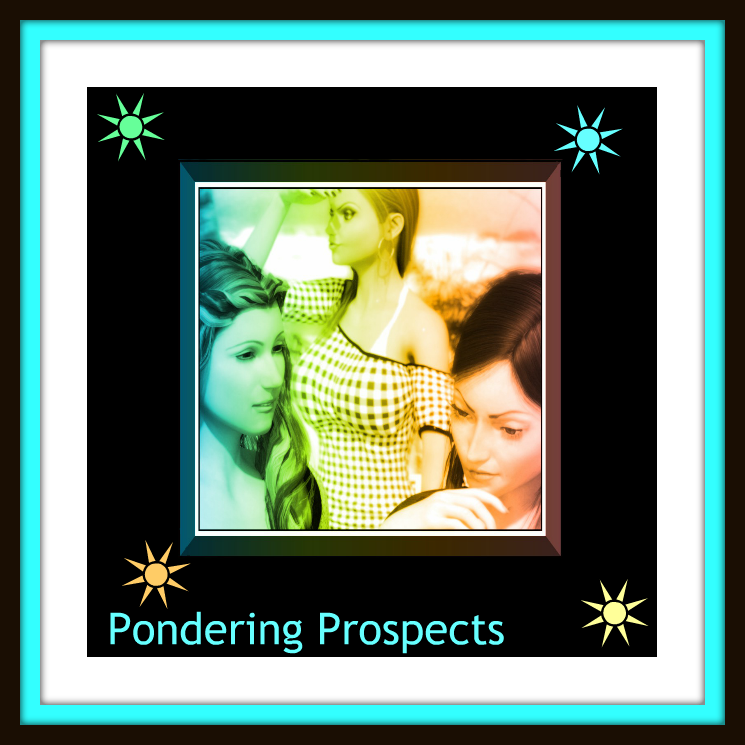 It’s Linda on post compilation duty today.  If you’ve read the last two, you know we featured three present and three past events from the Triple Threat Investigation Agency trio (us).  Today, we’re sharing future hopes/aspirations.  They’re far from thrilling or sensational in the grand scheme of things, but they are ours.

There you have it, friends.  As mentioned earlier, our dreams and desires are nothing sensational or outrageous, like winning a big Powerball pot, but they are near and dear to our hearts.

Weekly suspense serials and other literary snippets. Don't forget to support by following!